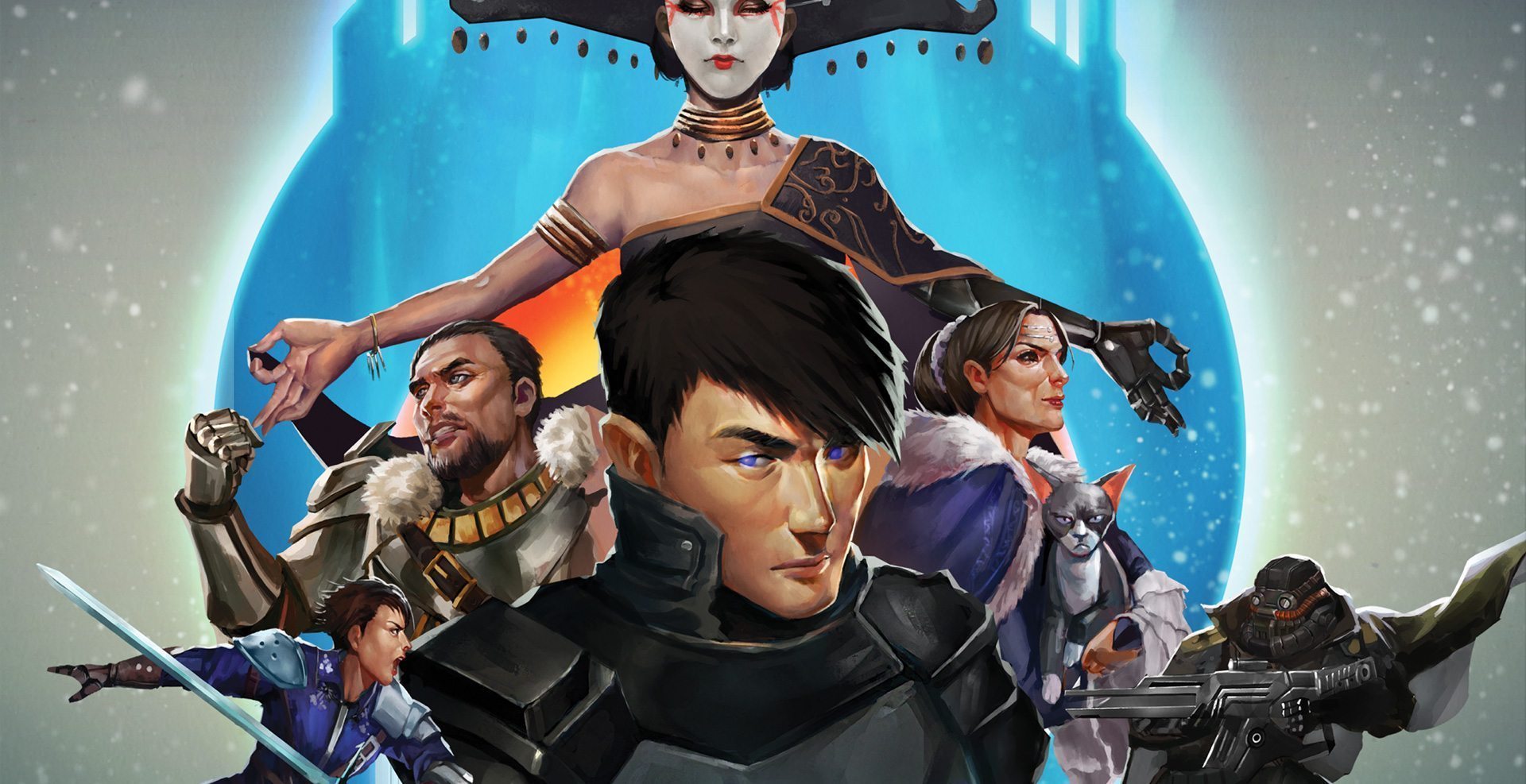 SKU: KOL-IMP-001-011 Categories: All, Imperius
Read more
The ruling house of the empire is in decline & in their weakness an opportunity presents itself. The throne is within the grasp of any rival faction bold & cunning enough to grab power for themselves. Imperius, from acclaimed designer Grant Rodiek, puts you in charge of one of the rival factions trying to seize control of the throne of Imperius. Use clever drafting, secret information, special faction abilities, and varied planet effects to give yourself the edge. You must be able to adapt to take advantage of your position when it is strong and thwart your enemies when they appear to have the upper-hand. Key Points - Unique take on card drafting games for 2 to 4 players. - Highly tense and rewarding interactive gameplay. - Packed with loads of interchangeable content to keep your games fresh and exciting!
Download