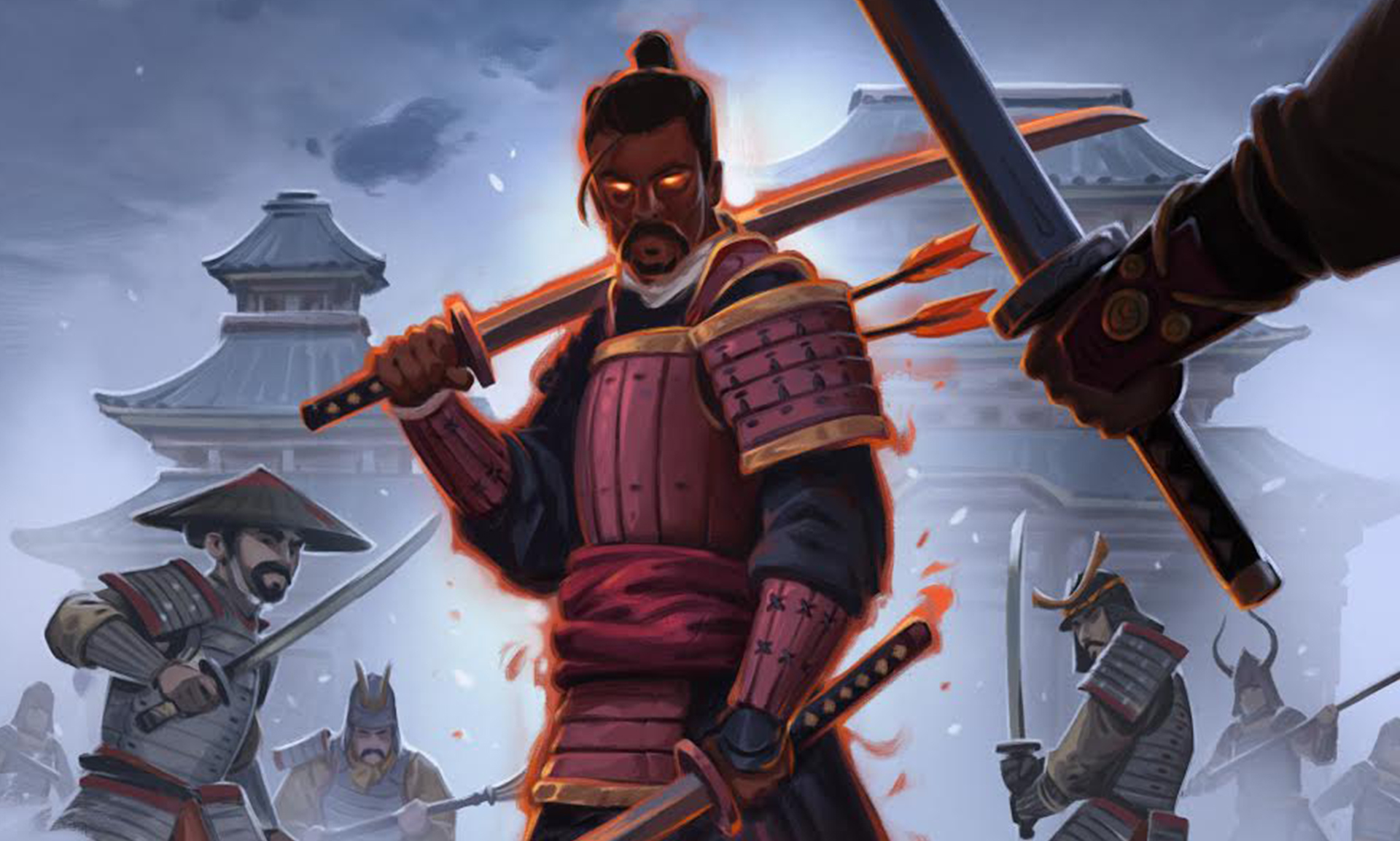 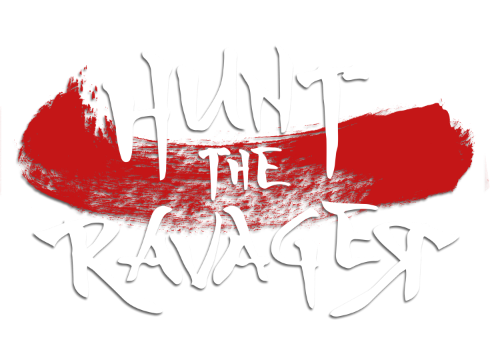 The Hunt Is On

A vengeful spirit has awakened and is ravaging the lands. Your forces are ready to protect your territories, but they will need to find this ravager spirit before it can be dealt with.

Each game of Hunt the Ravager is comprised of two phases called Vendettas. After each Vendetta, you will switch sides, playing as both the Ravager and the Empress in every game. You will compare your scores for each Vendetta with those of your opponents’ to determine who wins the game! 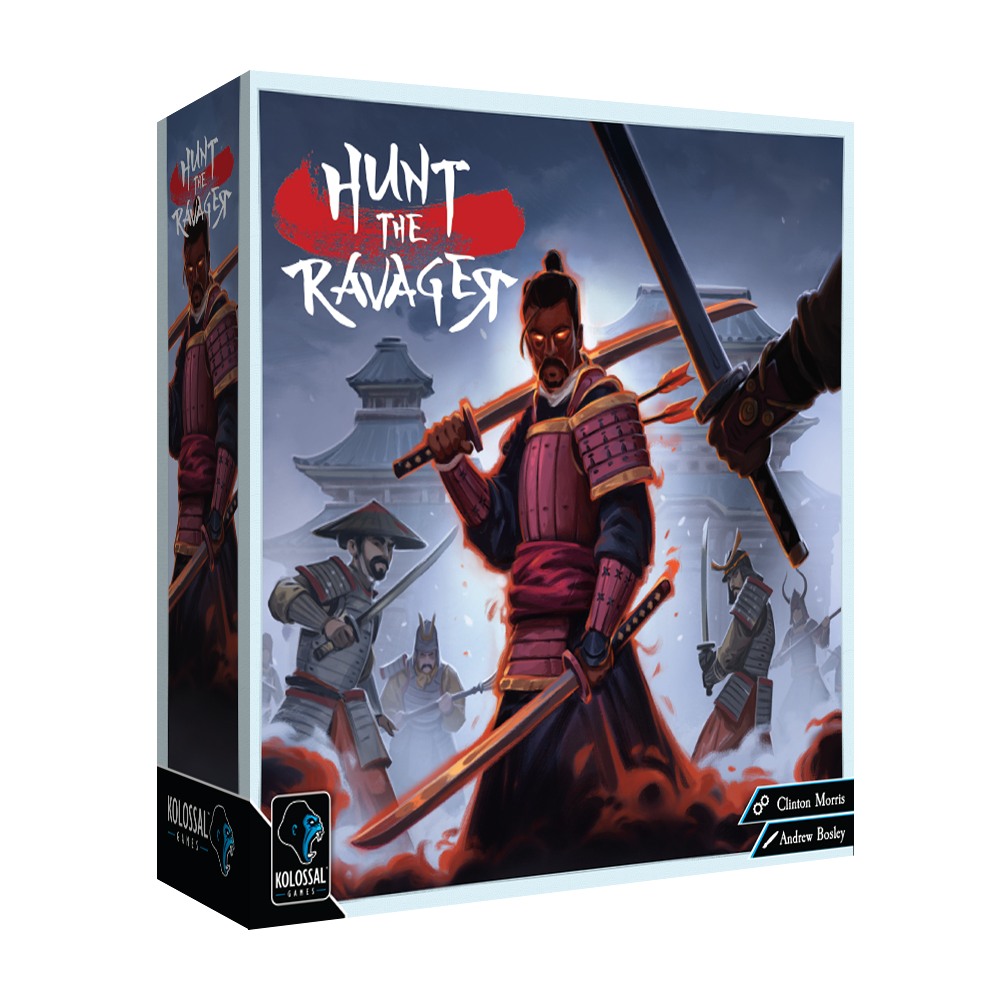 Ready for the Hunt? 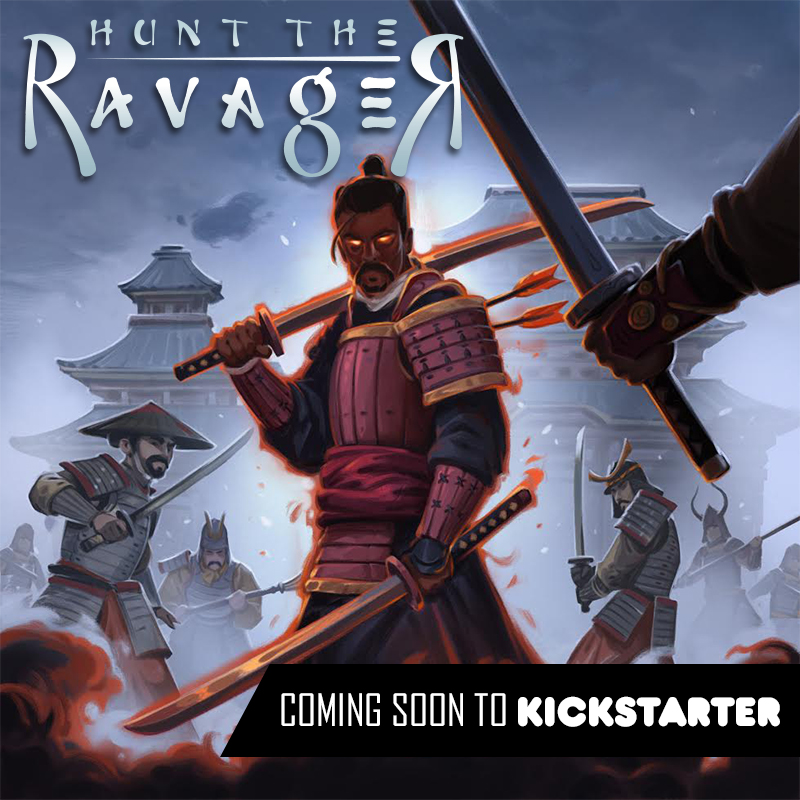 How Does A Game Come to Be? 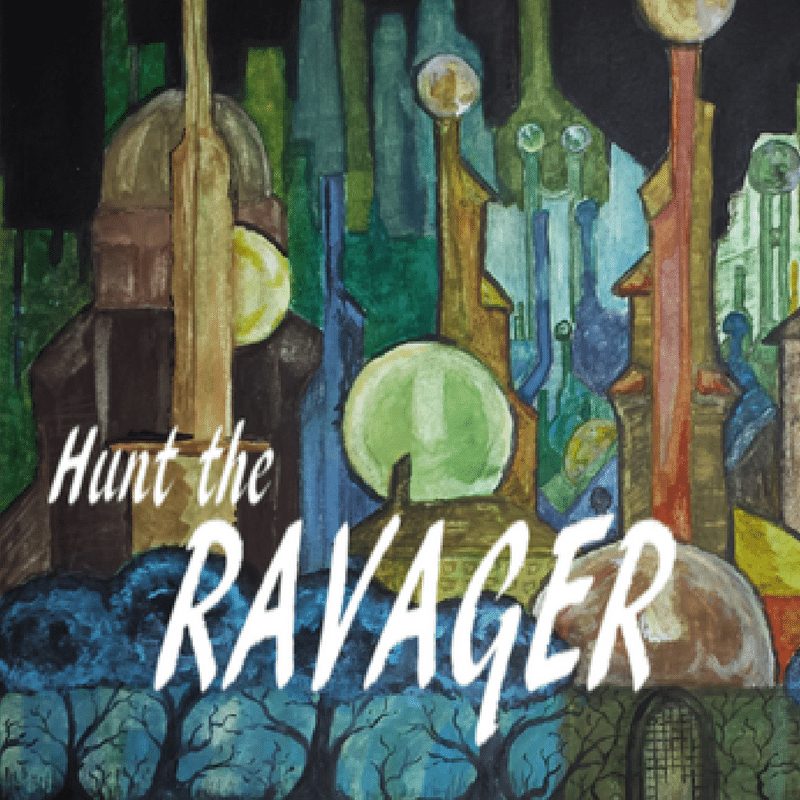