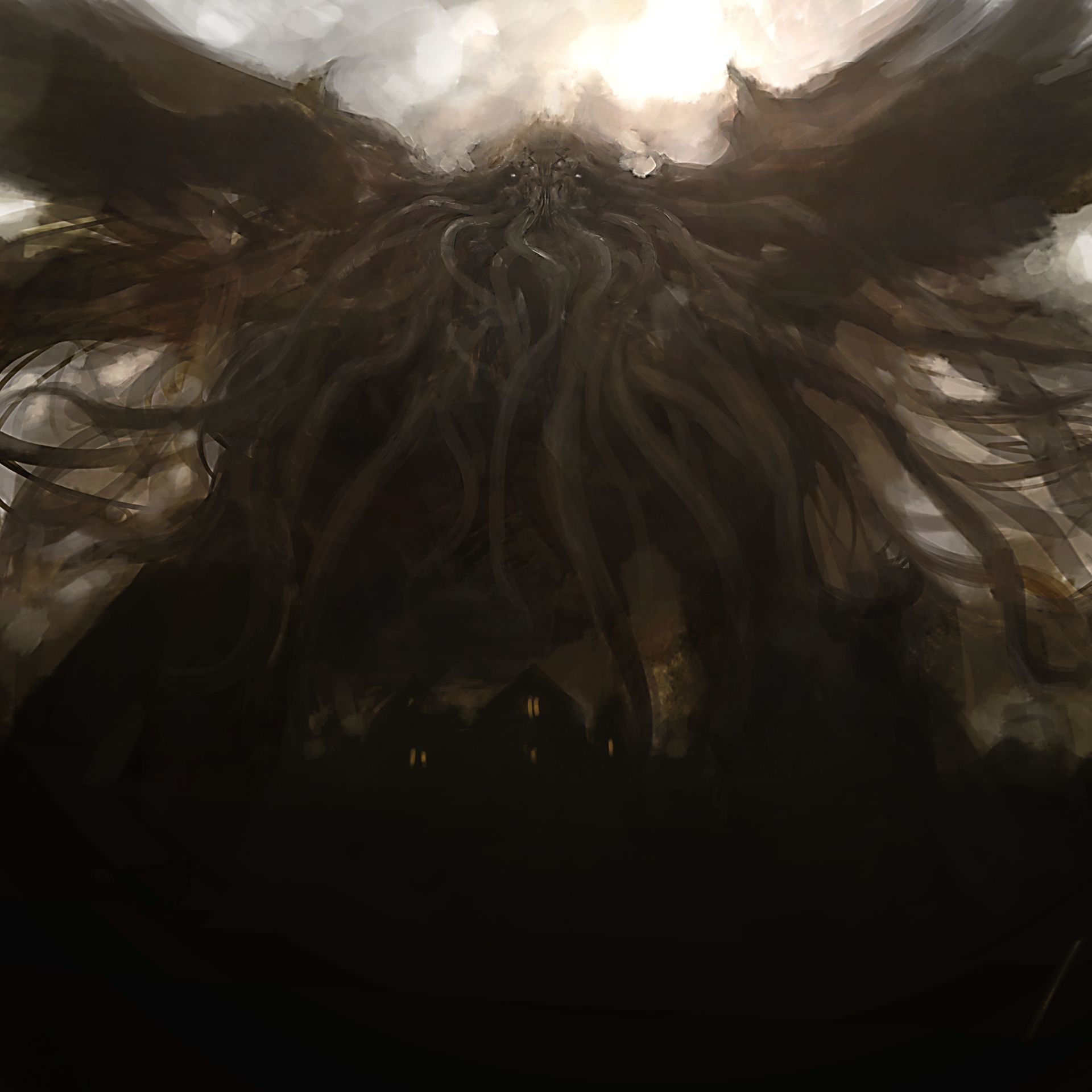 All Manor of Evil

By night we came, descending upon the old house like the vultures that we are. They say the manor is full of valuables and relics. They also say Lovecraft is mad, believing his writing to be more than mere fiction. Let’s hope that isn’t true–and why the front door was left unlocked.

All Manor of Evil takes players inside the mind and abode of H.P. Lovecraft. As players pilfer and steal relics, ancient forces awaken and madness stirs. Beyond the larceny at hand, each player has an agenda of their own. Some want only to survive the night, while others wish to call forth an elder god eager to devour one unfortunate player–or the world. 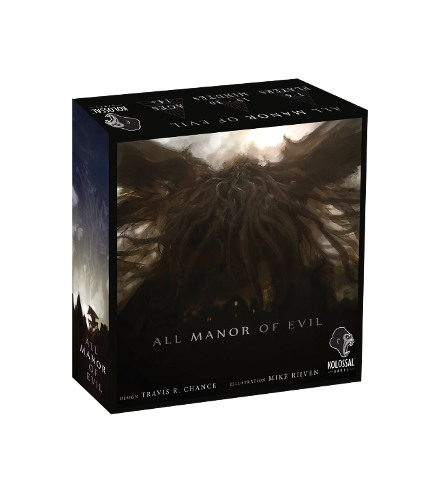 SKU: KL-ALL001-EN Categories: All, All Manor of Evil Tag: Available

“The process of delving into the black abyss is to me the keenest form of fascination.” -H.P. Lovecraft

Take on the role of an Archaeologist, Reporter, Warlock, or others as you race against time, and the other players to escape the manor with the most valuable relics. Beware that one or more of the players in the game may instead be working to awaken a cosmic Elder God to devour the world. When the games ends, at least one of you will be driven mad from the sights they have seen.

All Manor of Evil can play 1-5 players. In lower player counts you will face off against Lovecraft himself as you enter the manor. You can expand the variety of cards, include monsters, and increase the player count to 6 with the Madness Stirs expansion. 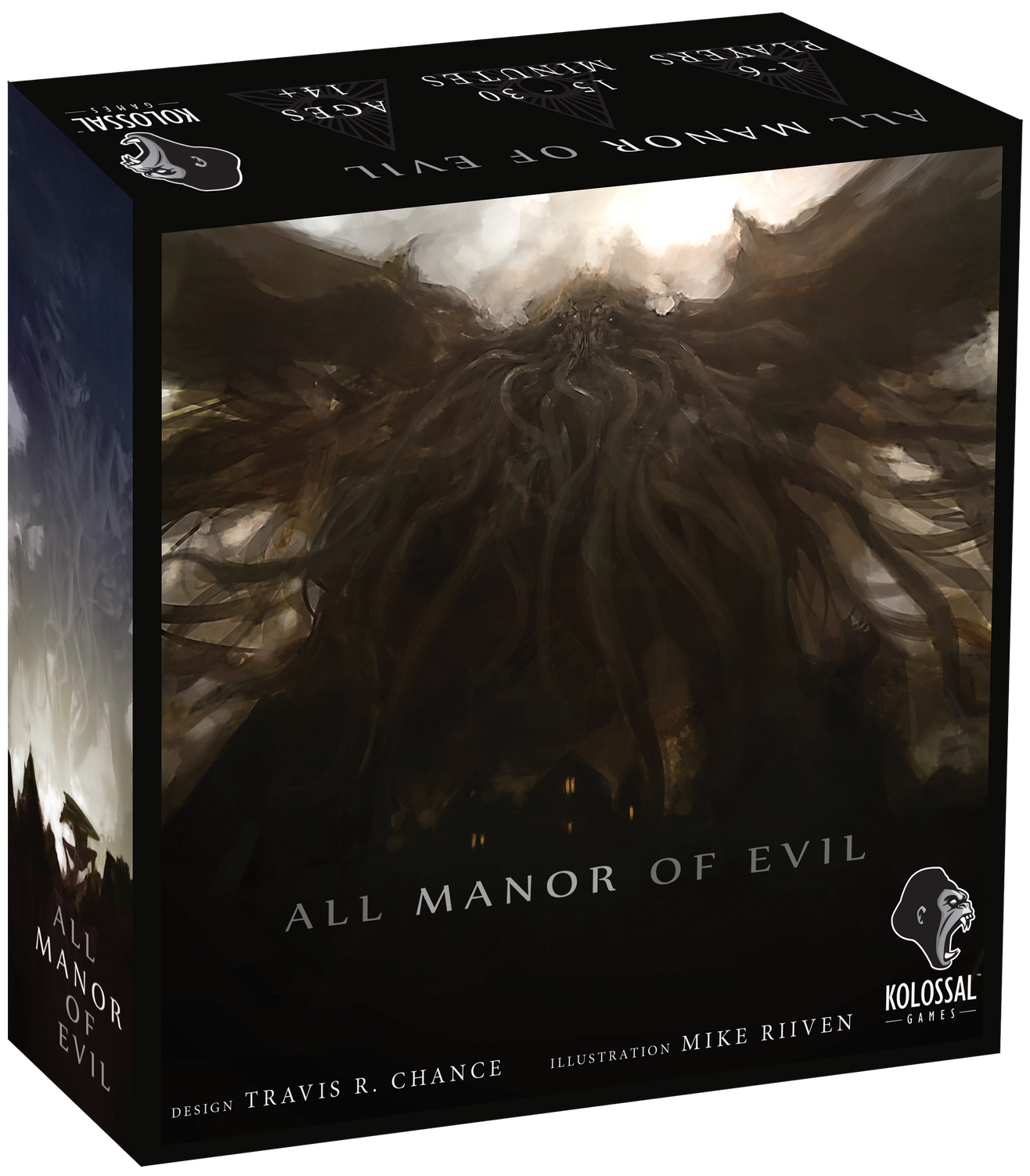 All Manor of Evil is waiting.