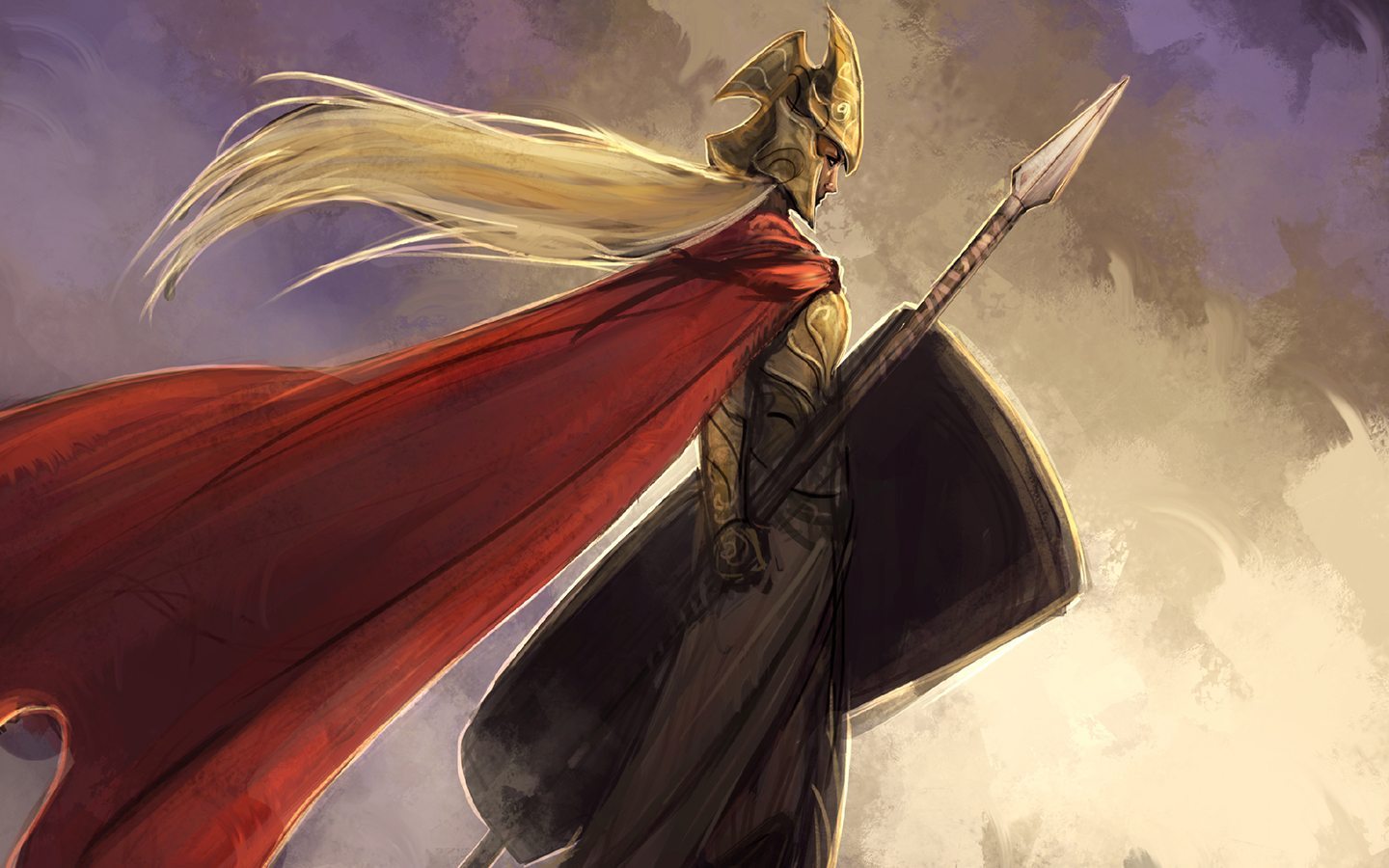 For the last seven years, gamers and reviewers the world over have praised Omen: A Reign of War as one of the best head-to-head games out there.  Kolossal Games is proud to present this lauded game designed by John Clowdus with all new content, streamlined play, and a more robust production that enhances the epic experience of the game.

Omen: A Reign of War is the definitive core of The Omen Saga. Reign is the largest Omen release of the saga, including additional rules such as feats.  As sons of Zeus, you stand poised to conquer all of Greece, but not without the blessing of the gods. To determine who shall rule the domain of man, the gods have devised a contest & lent their most powerful forces for the cause: pillage & raze three cities. When the carnage ends, only one brother will be victorious, while the other will fade into antiquity as just another half-god spawn of Zeus. 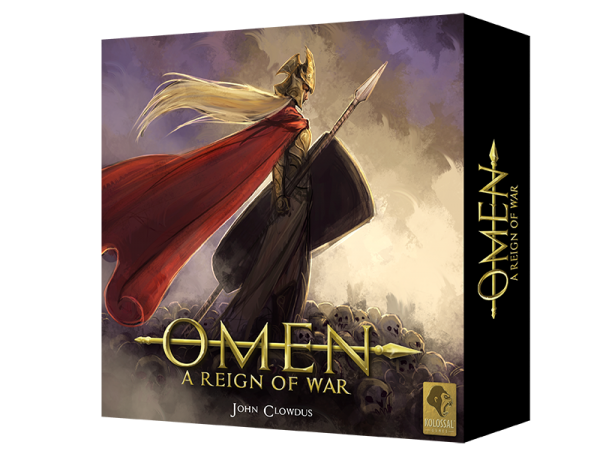 Omen: Edge of the Aegean was the first standalone expansion for Omen. It features streamlined play, features new unit types, and new ways for players to be victorious. As half-god children of Zeus, the players are bent on ruling all of Greece. With the blessings of the gods, they wage war over 3 cities to prove who is the more powerful warlord.

Omen: Fires in the East is a brand-new standalone expansion akin to Edge of the Aegean. This is the first (of many) departures from the Greek theme of Reign, delving further into Persian and Babylonian mythology. Players compete to control Persian & Phoenician cities to rule over the land. The game introduces new mechanics & new unit types, including sphinxes & merchants. 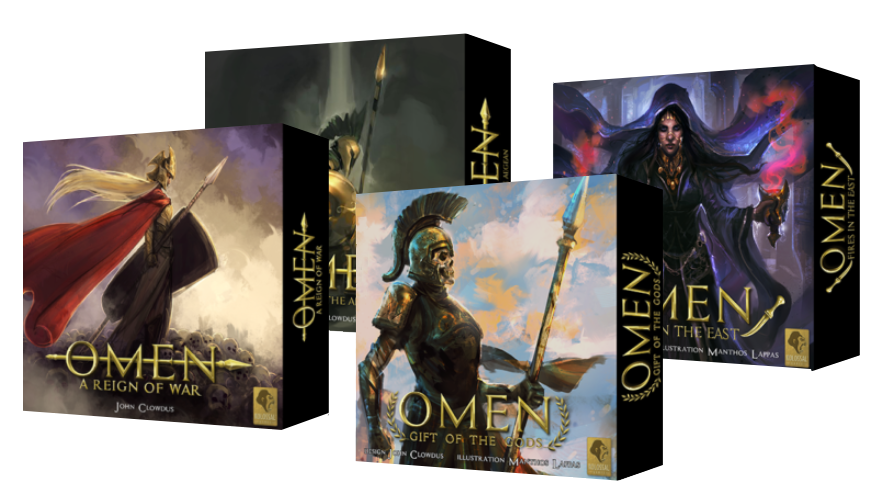 Choose the right expansion for you.