In the shadows of London, terrors stir. Powerful overlords conspire against one another, amassing hordes of monsters to do their bidding. Only one will claim the night and all within it as their prize.

Terrors of London is a competitive deck-builder with a Victorian horror theme. Each player will assume the role of an Overlord, each with a unique ability and influence cards. During the game you will add monsters from any of the four different factions: Beasts, Mortals, Spirits, and Undead to your deck. Use these monsters for their abilities or combine them into powerful Hordes and unlock devastating combos!  Each overlord has it’s own special strengths, strategies, and tactics to use as you gather your forces, procure marvelous relics and unleash an assault on your opponent The first player to reduce their opponent’s life to zero wins the game and claims the night. 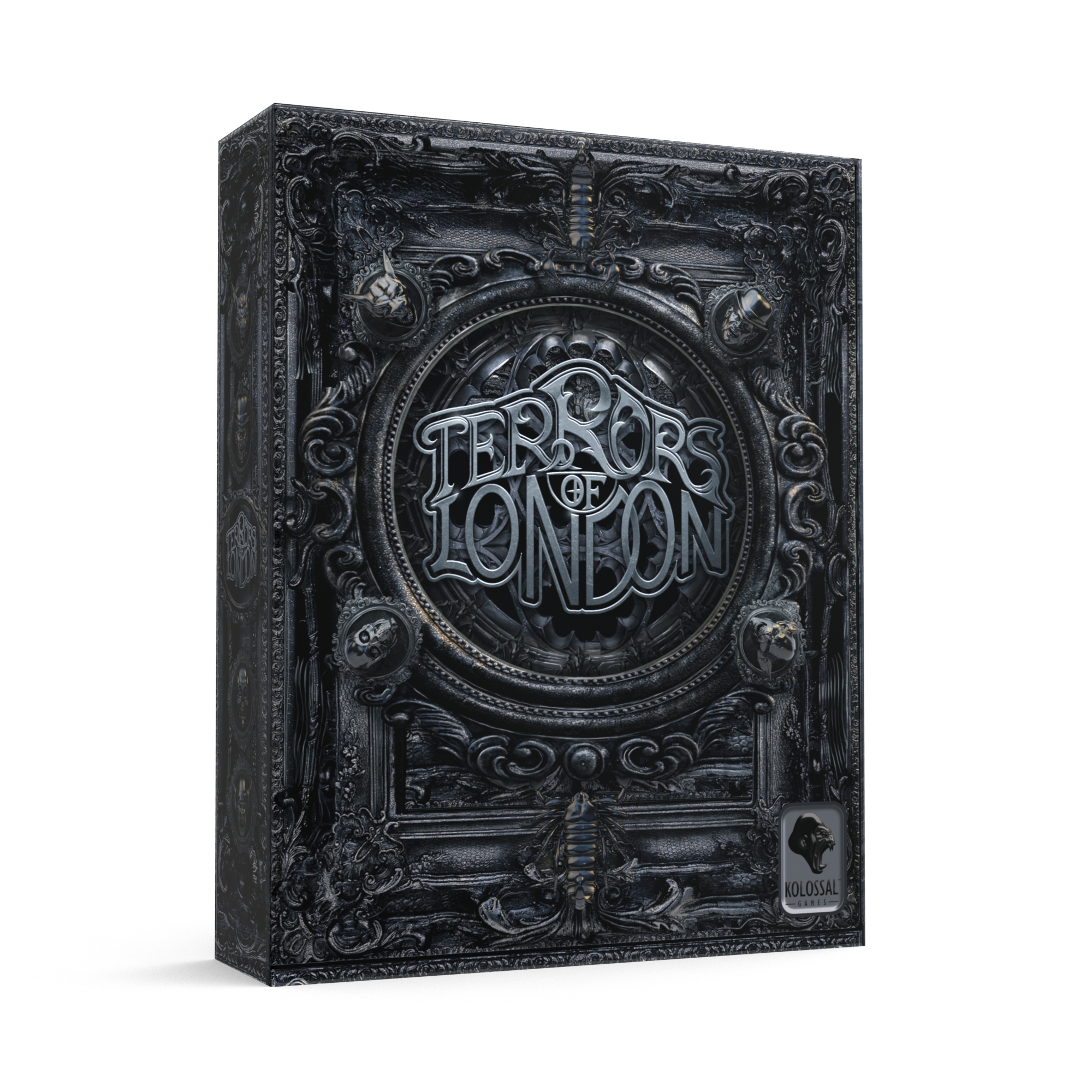 The Terrors of London: The Reptile Tomb expansion comes with 4 all new Overlords to claim the night. Introducing the Terror Token mechanic where these Overlords can accumulate power for various, powerful effects unique to them. This expansion also adds even more monsters, relics, enough basic components to increase your game to 4 players. The Reptile Tomb is a monstrous addition!

The Terrors of London: Servants of the Black Gate expansion is a limited quantity expansion available only direct from Kolossal Games through this website or at conventions!

Featuring all the unlocked stretch goal content from the 2018 Kickstarter campaign, Servants of the Black Gate introduce all new Elite Monsters, Underlings, 4 additional overlords, and more! 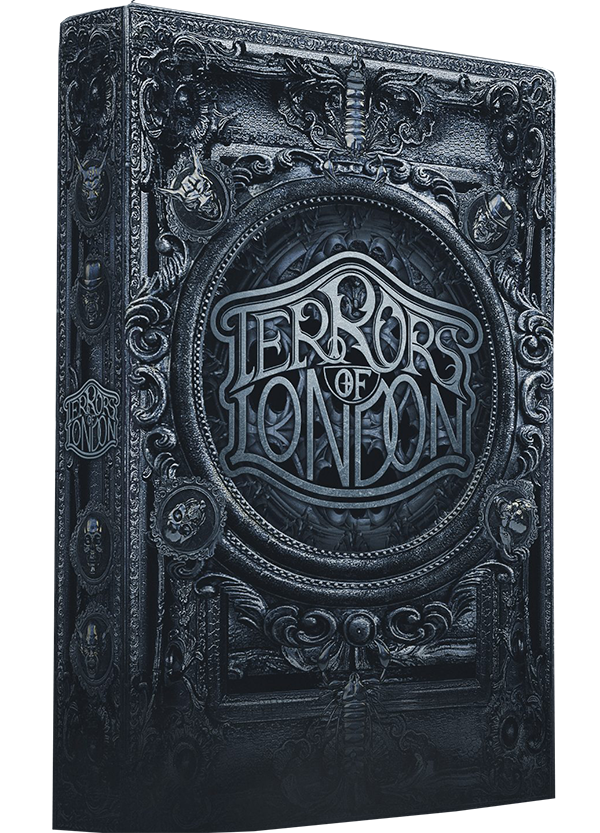 The terror is on it’s way! 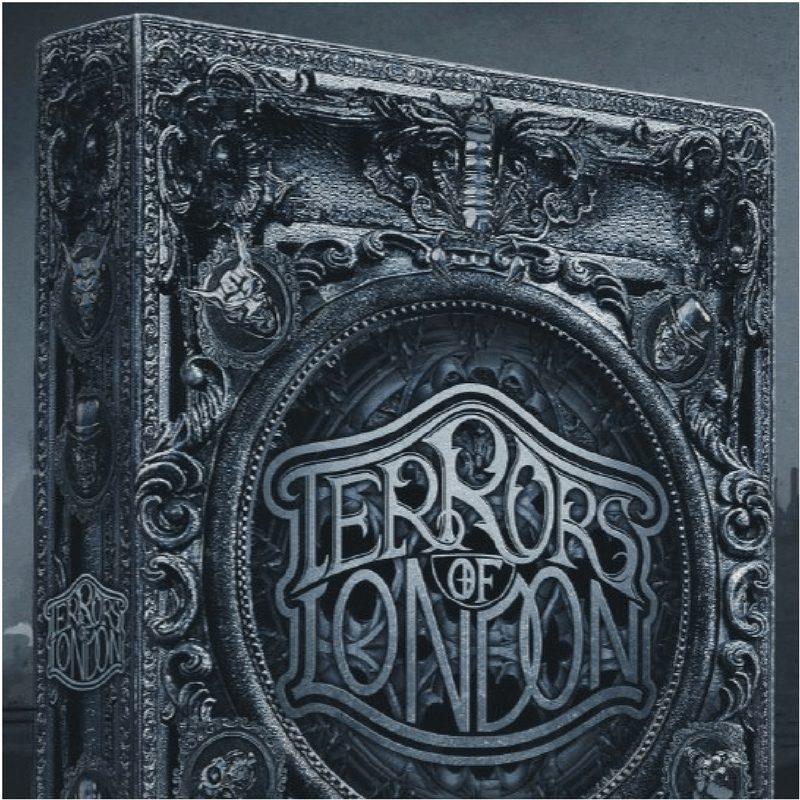